Brighter Day Records is an Irish songwriting collective, record label and three lads looking to do something interesting in music.

Keep Sketch is a new adventure in creating music by three lads from Cork City. The first track by Keep Sketch called "You've got a nerve" will be released Friday October 9th 2020 and will be followed by more single releases. The best way to keep up to date is visit the bands Facebook. 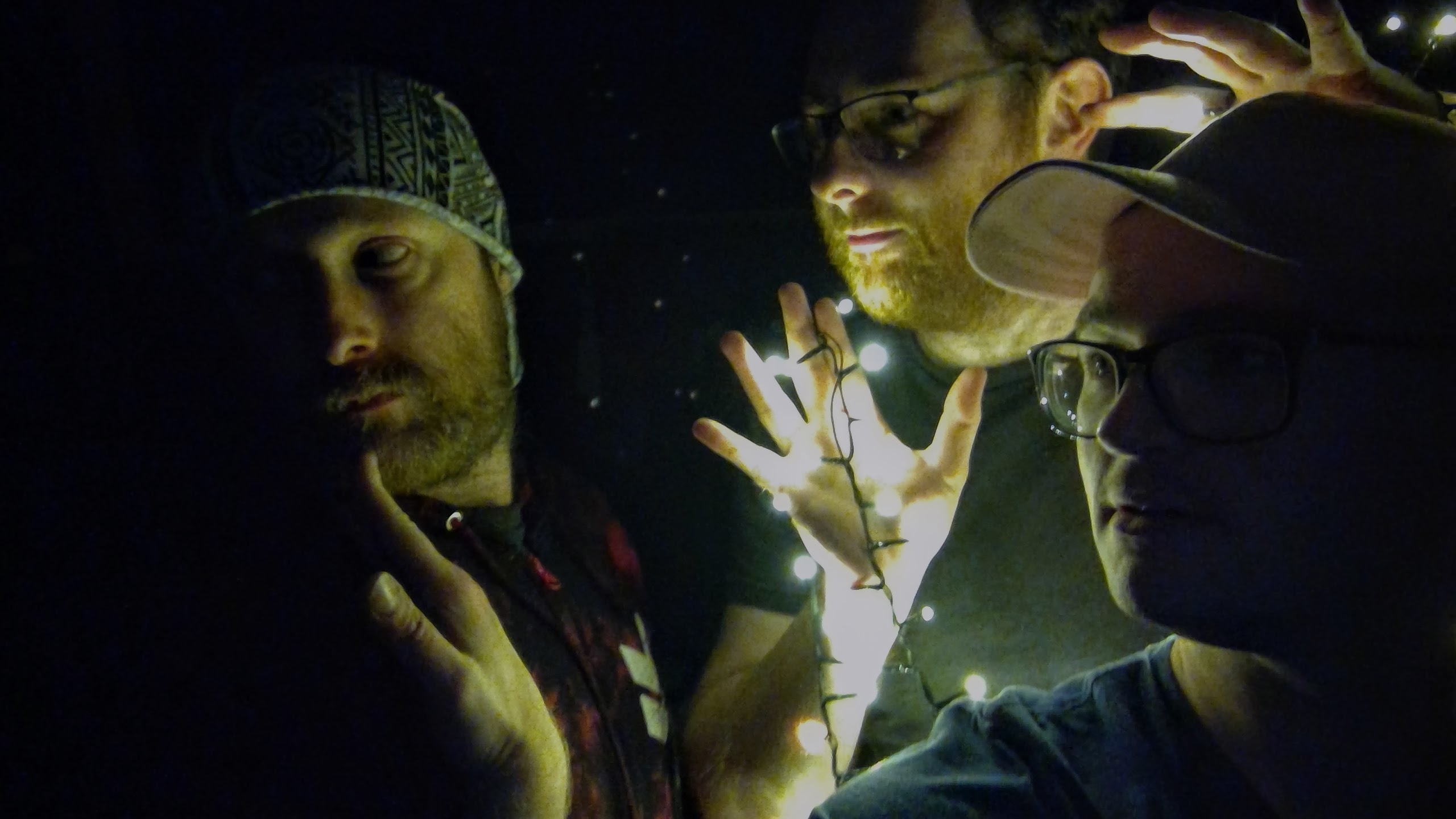 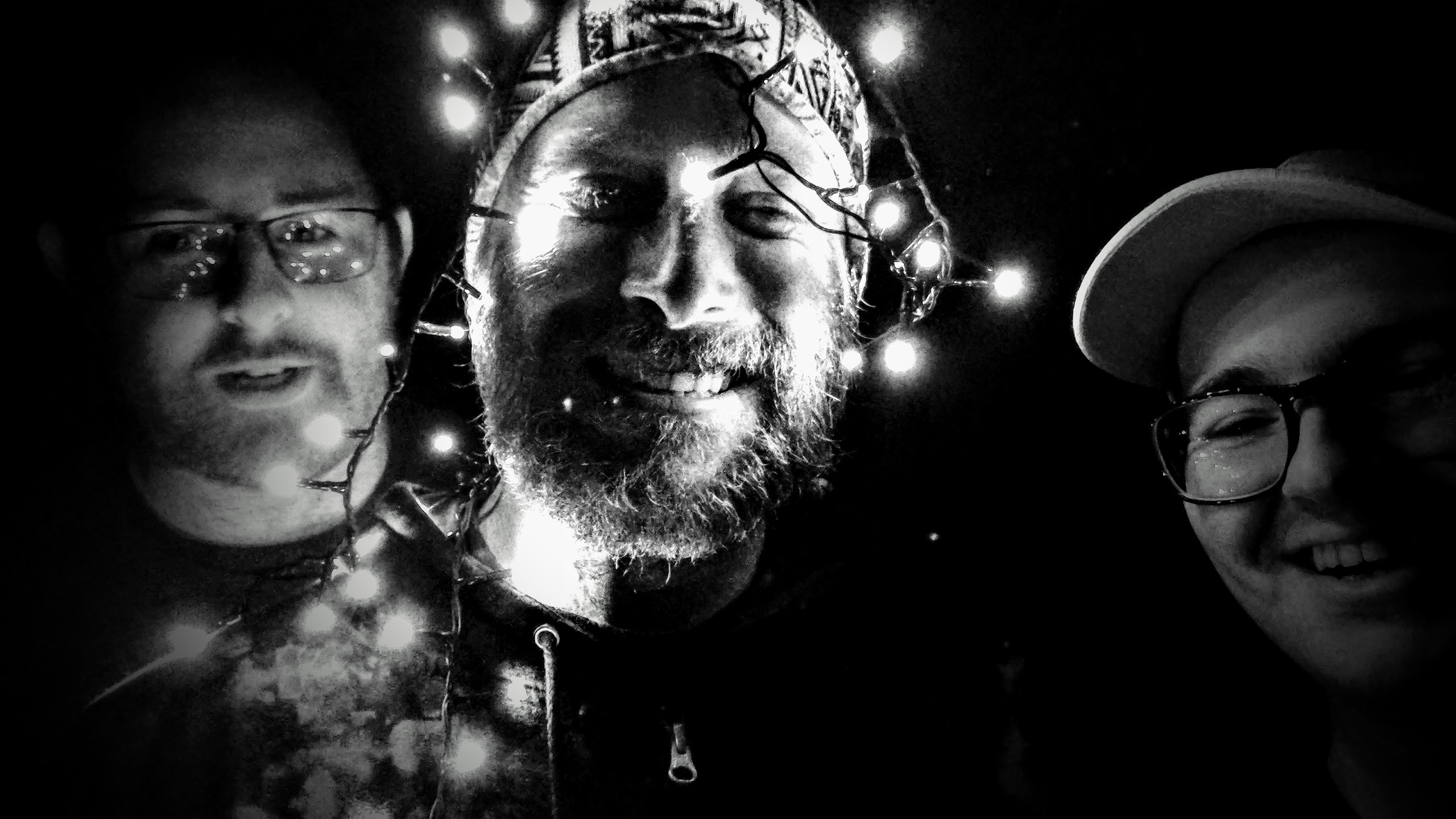 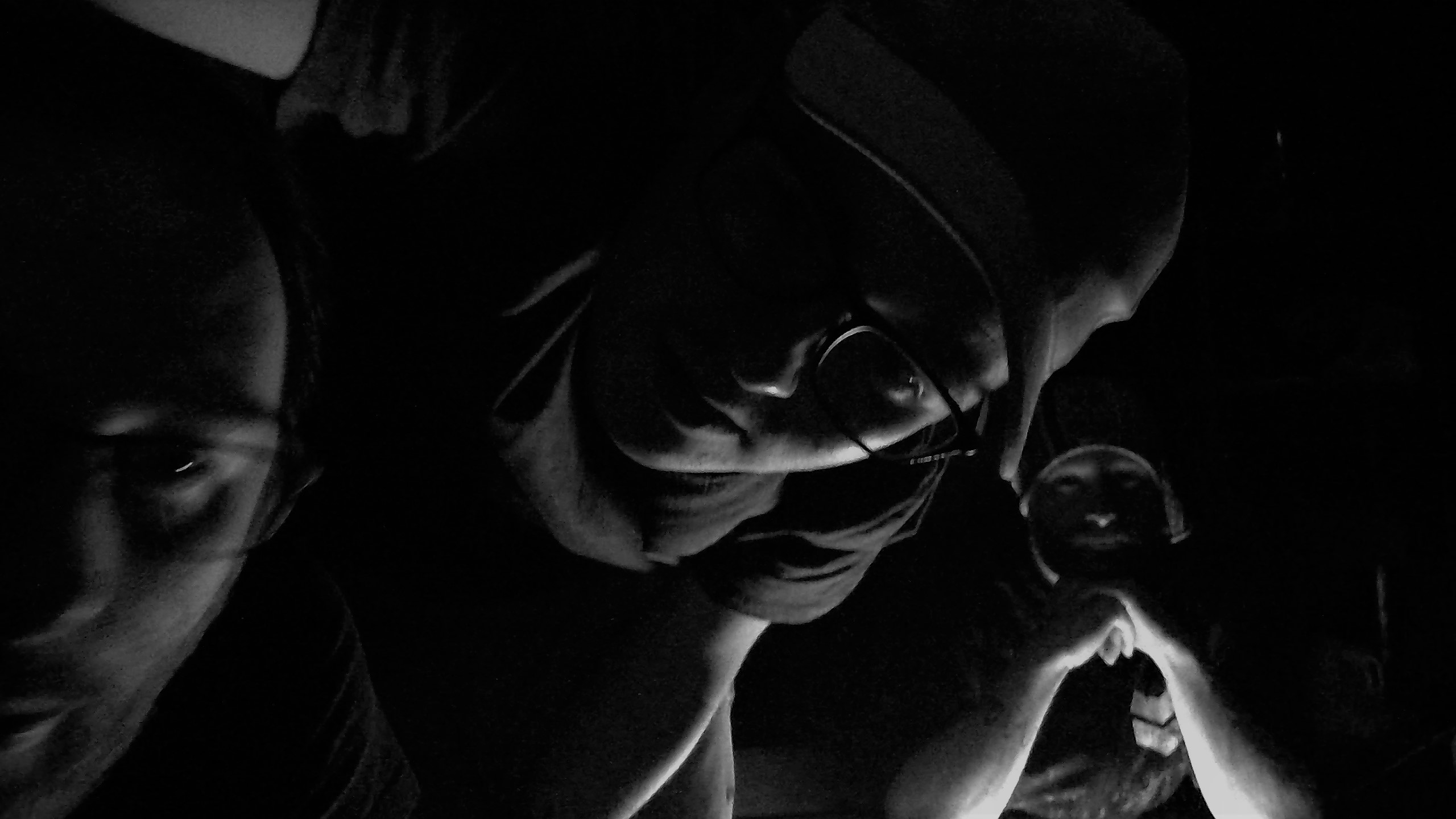 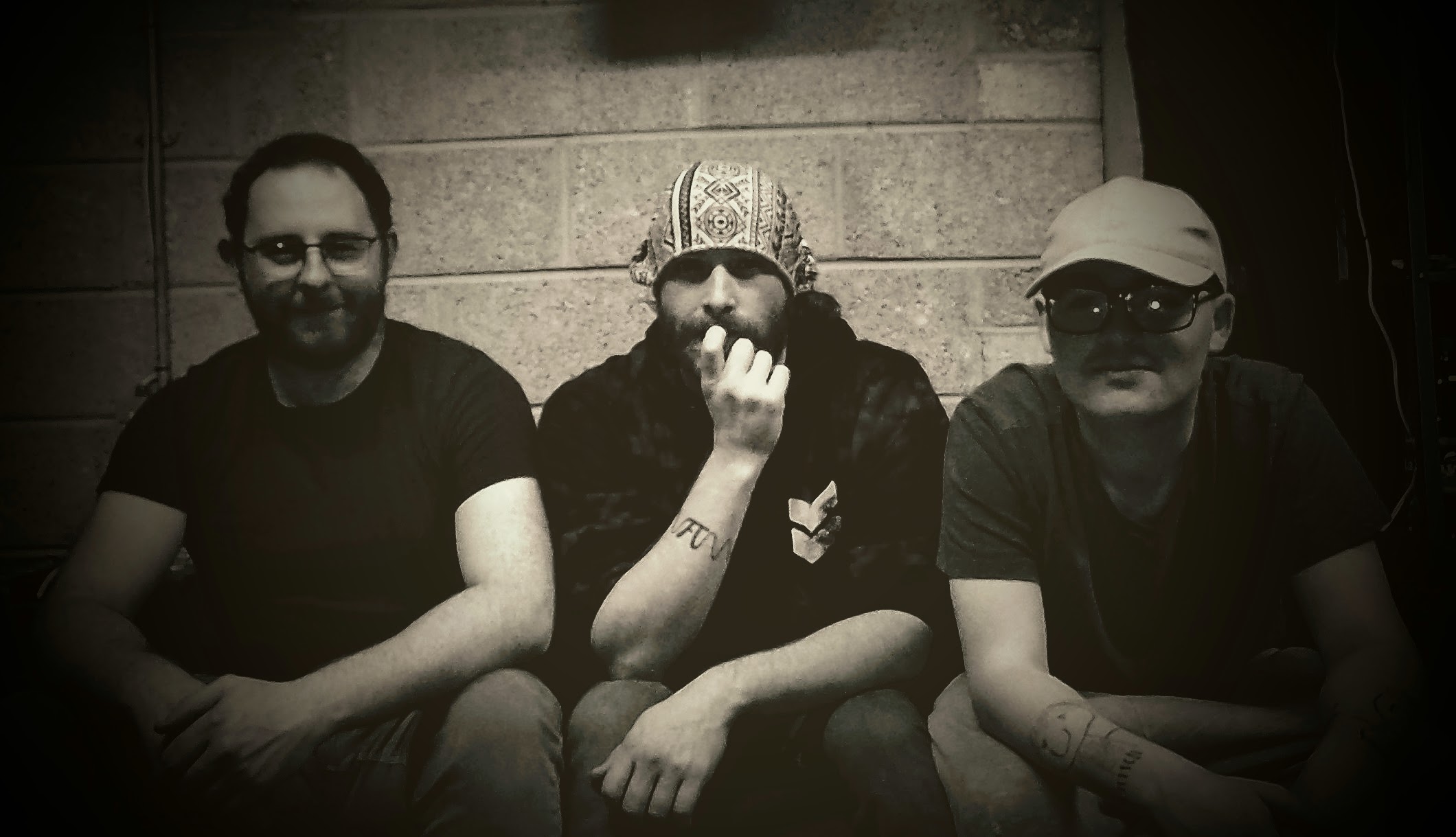 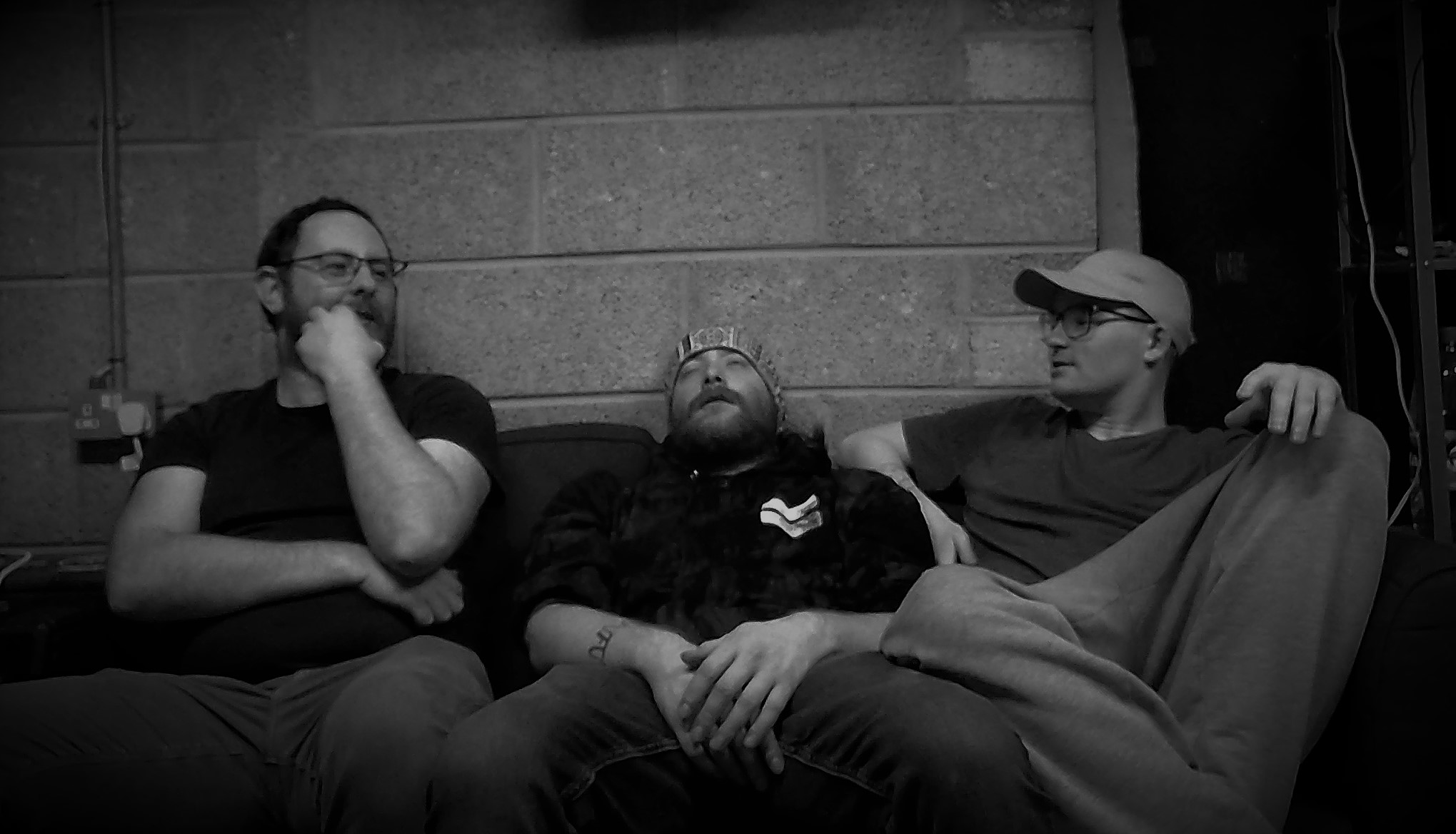 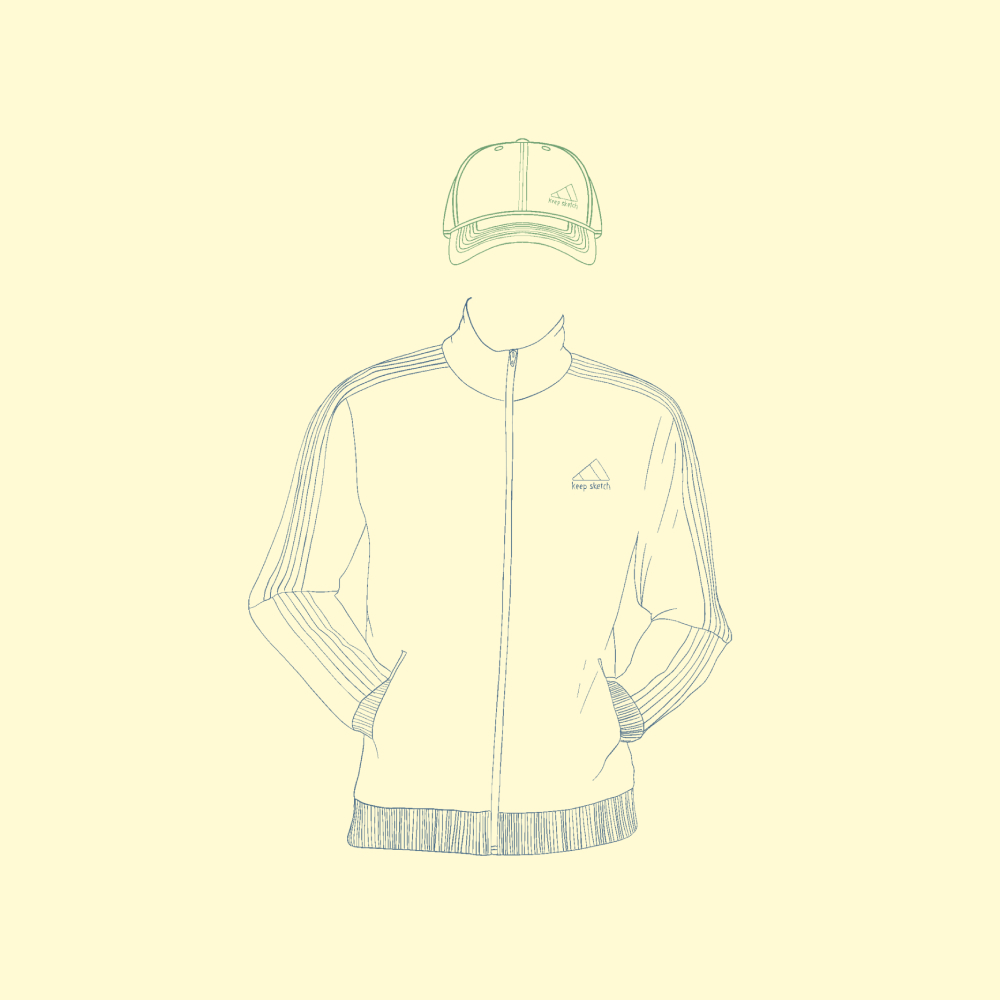 Coloured in empath and adorned in storytelling, Factotem is a nine-and-three-quarters years old band who don't take themselves too seriously while still writing and recording emotional music with a mix of pop hooks and heavy riffs. Factotem have one released album, two EP's, once live album, and an unreleased second full length album on the way. 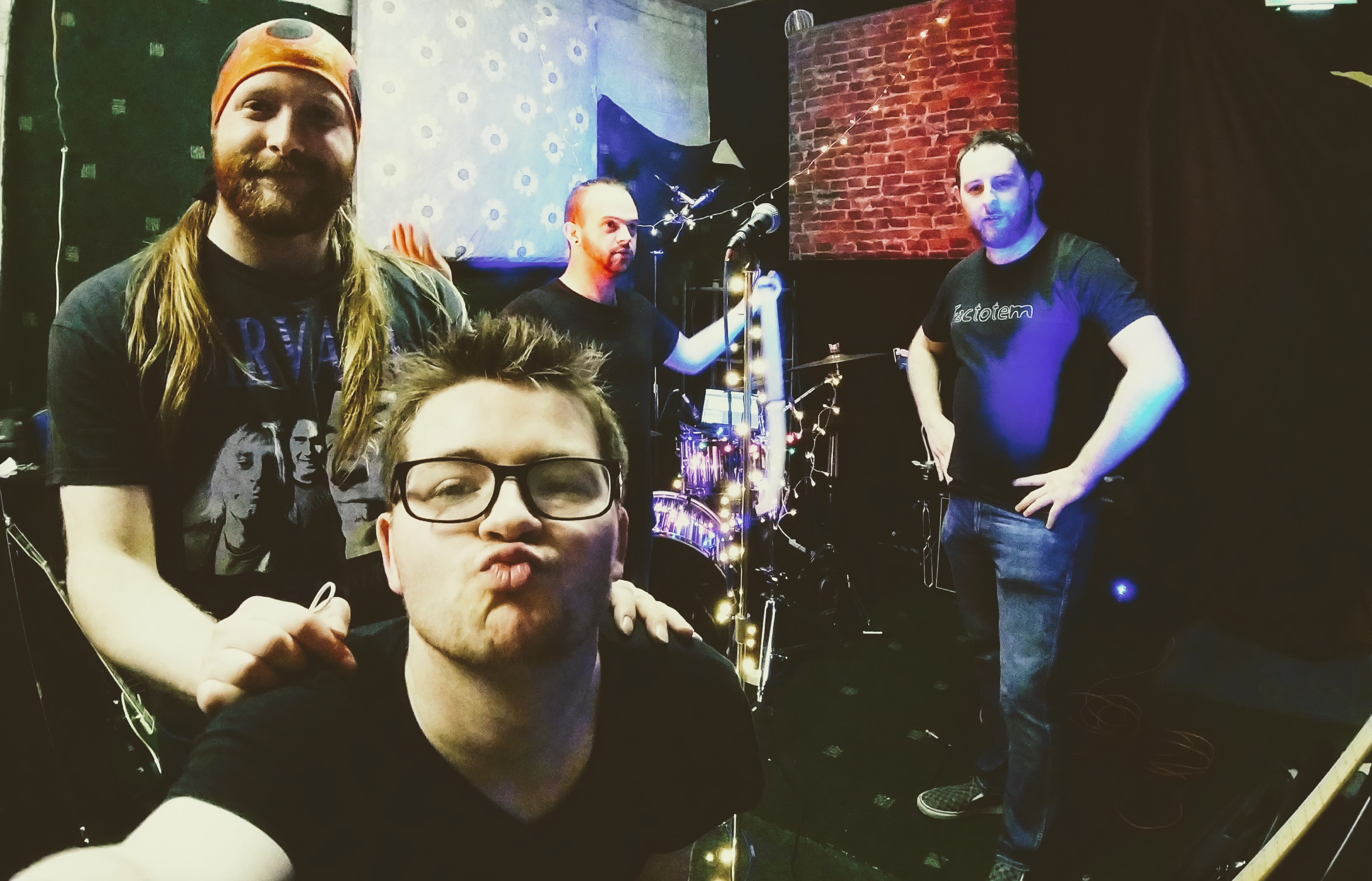